Katef Le Katef was founded following the personal experience of Yehuda -at the time a volunteer in a charity organization handing out food parcels to needy families.

Every Thursday for over 3 years, Yehuda would load his car with food parcels and distribute them to families who could not afford to buy their own food. On one of these Thursdays, due to a family function, Yehuda could not attend his distribution round. That evening he received a call from a distressed women who wanted to know where he was. Yehuda explained that he would not be able to make it. The women's reply had a dramatic effect on him and her words were to change his life. She told him in a voice filled with anxiety and helplessness that without his food parcel her family will have no food for the Shabbat. Yehuda assured her that he would arrive the following morning. The woman relaxed but Yehuda started worrying; worrying about her complete dependency on him, a dependency that he, through the distribution of his food baskets, has himself created.

He understood that in order to really help her, as well as other families suffering from poverty, he has to seek an alternative solution.

Together with friends and partners sharing his vision, he searched for a better solution, one that would provide for the families while freeing them from the dependency on others. This is how the Katef Le Katef holistic model for the treatment of poverty was created, providing each family with what it really needs – an opportunity for change.

*Yehuda Am Shalem, is the founder of Katef Le Katef. 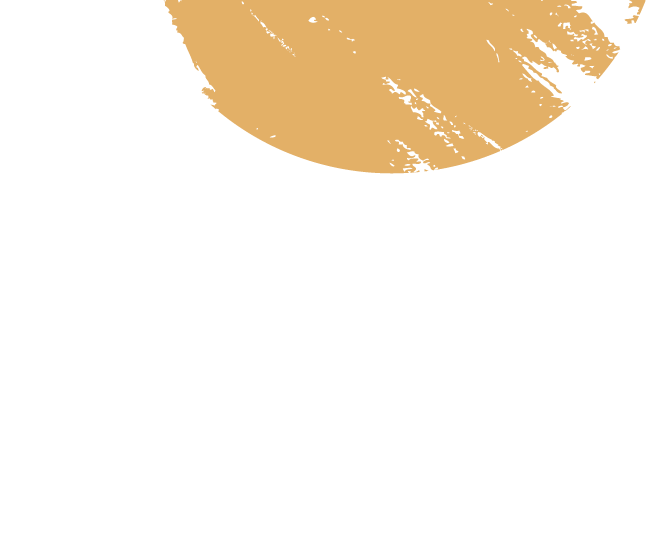